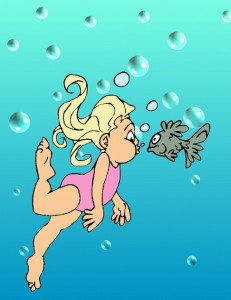 Water Safety Awareness: How Child Drownings Occur
Child drowning can occur through a variety of means, and not all drowning deaths take place when a child goes under at a lake or a pool. In fact, a large number of them happen when a child isn’t swimming, but rather, playing somewhere near a body of water. So we’ve gathered a collection of story briefs to inform parents about some of the different ways children get themselves into trouble, in the hopes that this knowledge will translate into an increased safety awareness of the dangers around water:

The Different Ways That Children Drown

Children Drowning in the Home

So now that you’re good and terrified, and thus hopefully willing to do whatever it takes to protect your own children from such a fate, let’s move on to how you can keep your children safe around water.